With time seemingly in abundance these days, R&B artist Blakk Soul encourages everyone to take advantage of every last second on his aptly titled debut album Take Your Time, released today (5/8/2020) via Mello Music Group. Led by the singles “Help” and “Smoke N Chill“, the 12-song album features guest vocals from Joell Ortiz of Slaughterhouse, Amaal, Cocoa Sarai, and Nana. Grammy-nominated, multi-platinum producers such as Wyldfyer, J. LBS, DrewsThatDude, and Symbolyc One contribute to the colorful backdrop that combines R&B, Neo-Soul, and Hip-Hop to perfection on the album’s first half; while much of the project’s second half slows things down for the bedroom with a sultry fusion of ’90s R&B and Trap/Soul.

Take Your Time arrives on the heels of Blakk Soul’s first platinum plaque for his contribution to Playboi Carti‘s “Kelly K” via Jake One.

MORE ABOUT BLAKK SOUL:
Blakk Soul is one of R&B’s most talented emerging artists. Managed by Rapper Big Pooh of Little Brother, Blakk Soul has been credited for his songwriting, background vocals, and co-production on work by industry heavyweights like Playboi Carti, Dr. Dre and Anderson .Paak (he wrote the hook for “Mansa Musa“), Macklemore (he wrote “Zara“), Little Brother, and more. Blakk Soul’s debut album Take Your Time is a dripping wet R&B masterpiece. 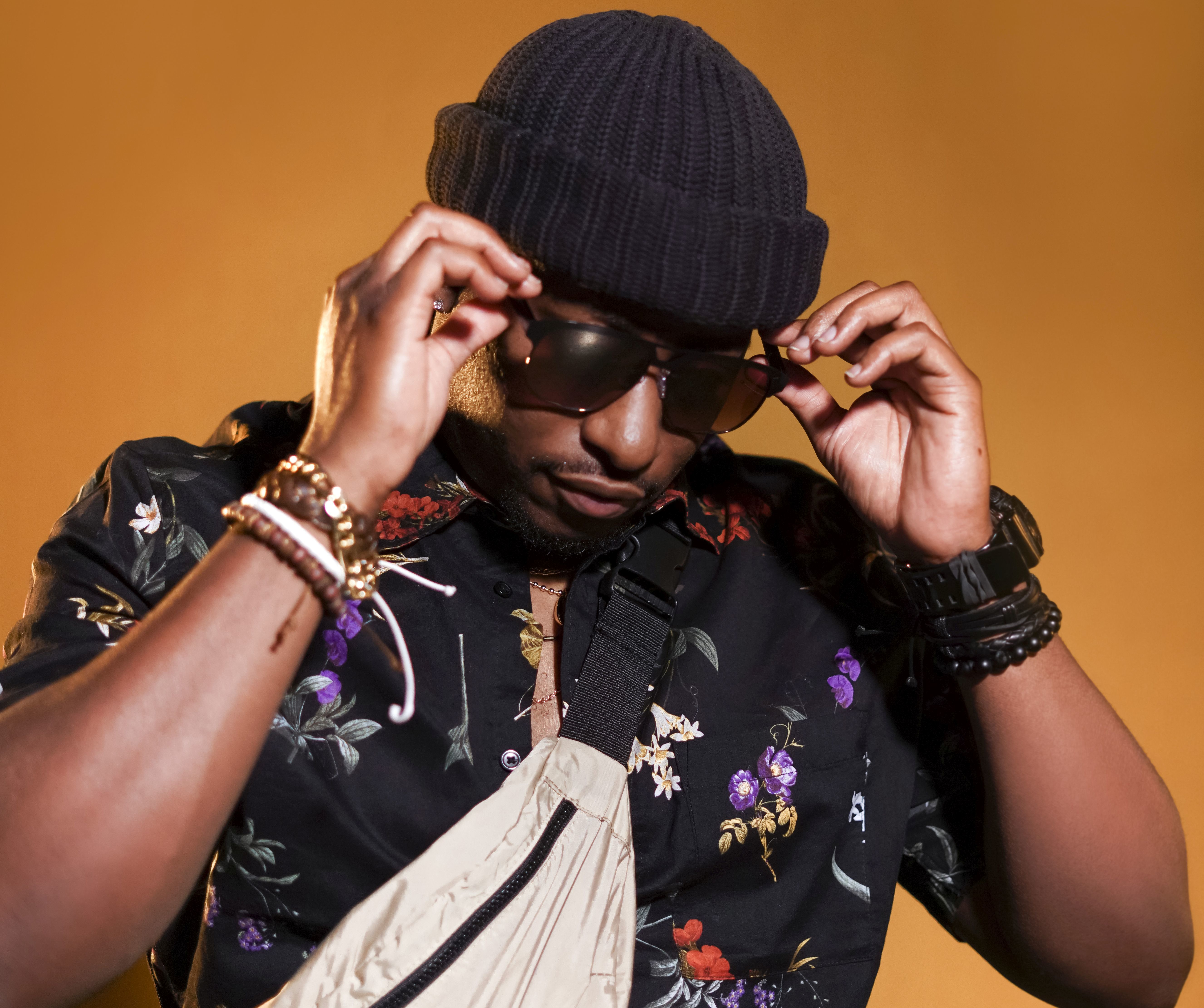