50 Cent is pulling all the stops to get his money from singer and actress Teairra Mari.

The rap mogul and ‘Power’ star asked a judge to let him seize Teairra’s salary from the reality TV show, Love & Hip Hop, until she pays off the $30,000 she owes him.

“To date, Mari has failed to pay a single dime to Jackson in satisfaction of the Judgment despite earning over $100,000 this past year,” his lawyer writes. “Her previous claims under oath that she is ‘broke’ no longer ring true, and it is more clear than ever that she has no intention of paying her debts.”

Fiddy also accuses the reality star of trying to “conceal her assets” and prevent him from collecting on the debt.

He is asking for the judge to sanction Mari an additional $5,300 and is demanding she hands over additional financial records. 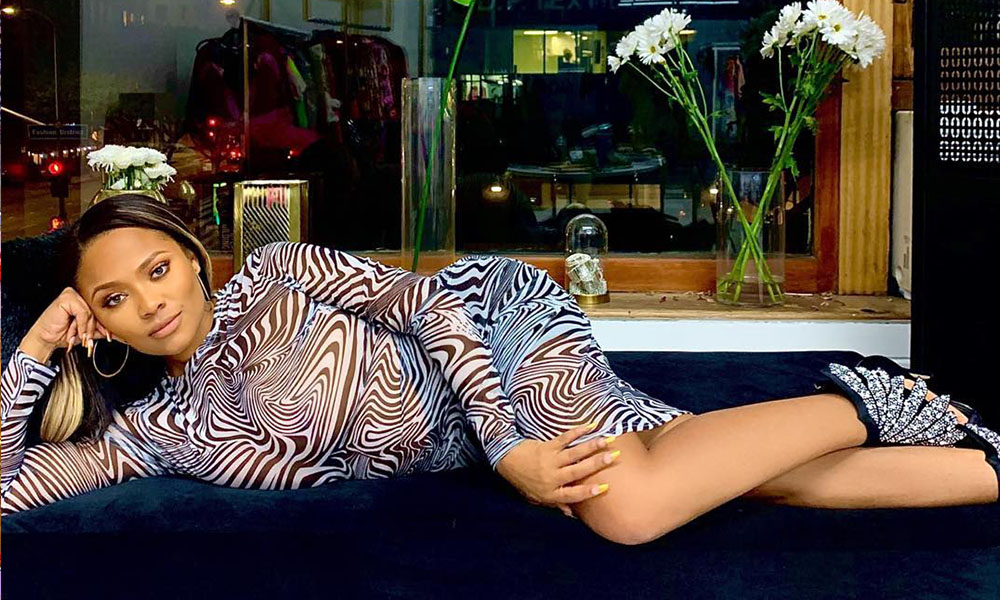 Teairra sued 50 Cent and her ex-boyfriend, Akbar Abdul-Ahad, back in 2018, accusing both of them of conspiring to sexually objectify, threaten, intimidate, humiliate and degrade her. The rapper, real name Curtis Jackson, denied all the allegations and said by the time he reposted the image of her from a sex tape, it was already all over the internet. Jackson demanded her lawsuit be thrown out, arguing the photo didn’t even show genitals or a sexual act in progress.

A judge sided with 50 Cent and awarded him attorney fees.